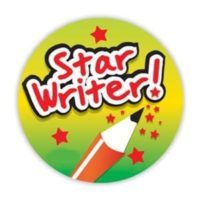 During the Autumn Term the children have produced some amazing writing and although we would like to share all of them, unfortunately we can’t.

Here are a couple of fantastic examples of the year 6 writing. These children were chosen as star writers for each unit 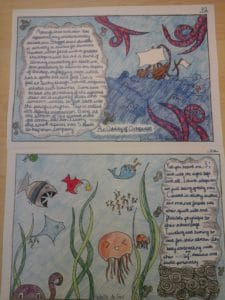 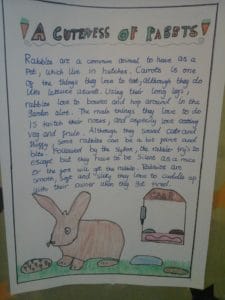 ‘A Drove of Bullocks’

By Grace Rowland and Isabella DeGaris

The focus in this unit was on including expanded noun phrases to make the descriptive writing more detailed and varying sentence openings. 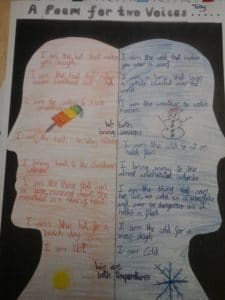 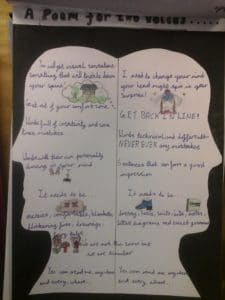 A poem of two voices

By Toby Jackson and Isabella Knill

The children chose their own themes for their poems and thought carefully about the contrasting perspectives of the two voices as well as what the two voices have in common. 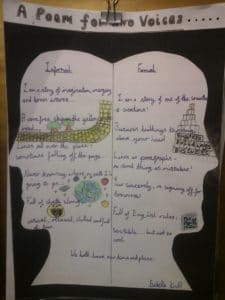