The first artists in the world 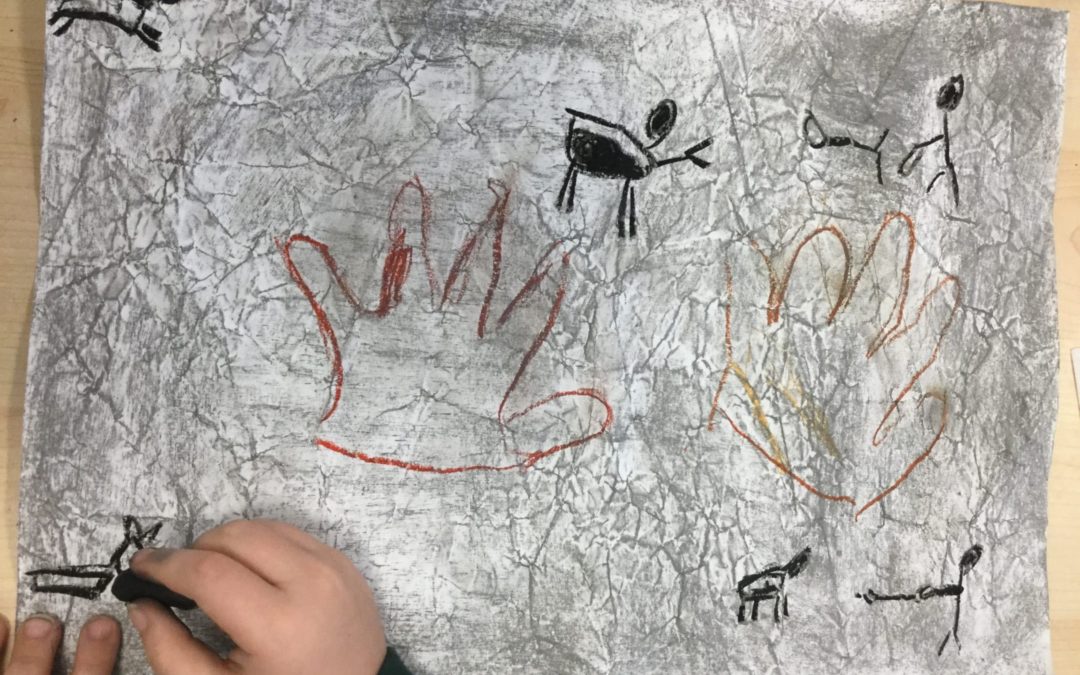 Thousands of years ago, people painted in very different places! They actually created paintings on the walls of deep, dark caves. Some of these paintings have been preserved over time, and help us to discover more about ancient people.

To learn about the first known cave paintings, we had to travel back in time to the Paleolithic Era. We learnt that the first known cave paintings were believed to have been created around 40,000 years ago. They were discovered in a cave called Altamira, located in northern Spain. In the 1800s, a local man decided to explore this cave. He brought his daughter, and guess what she discovered? Paintings of animals called bison on the walls of the cave. 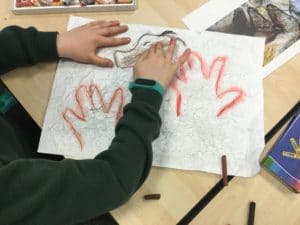 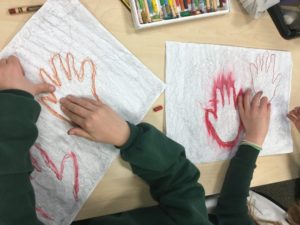 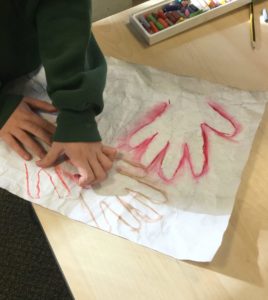 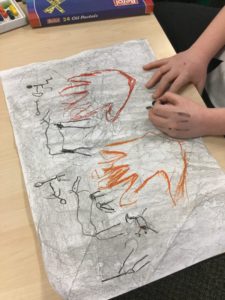 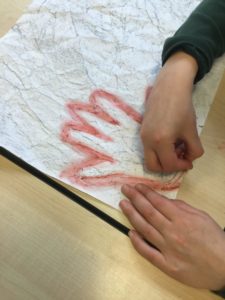 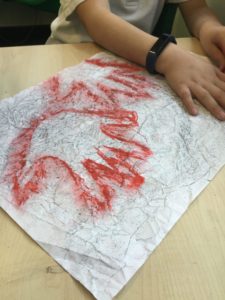 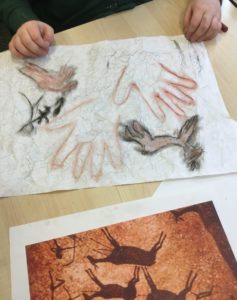 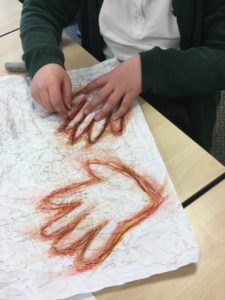 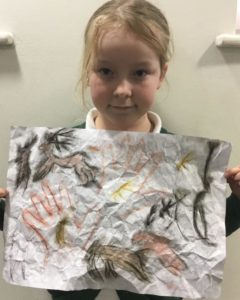 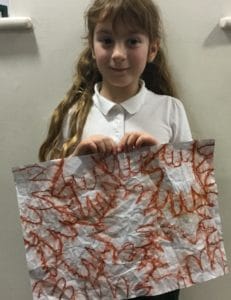 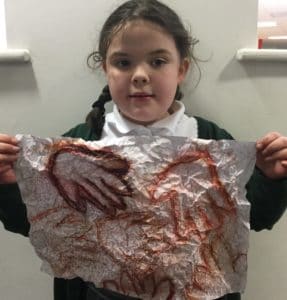 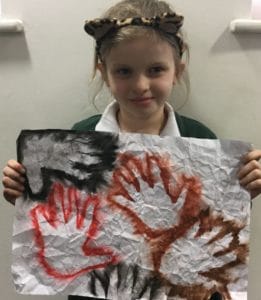 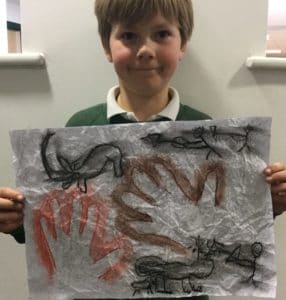 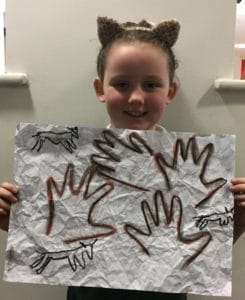 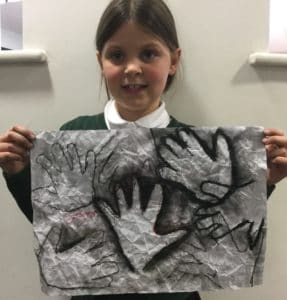 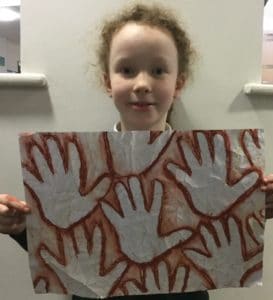 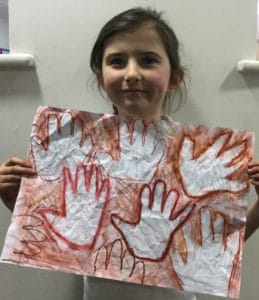 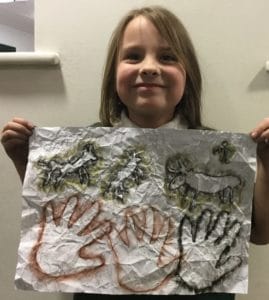 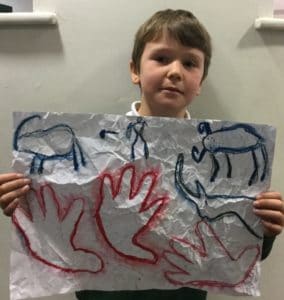 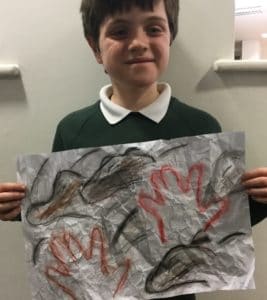