The Very First Artists in the World 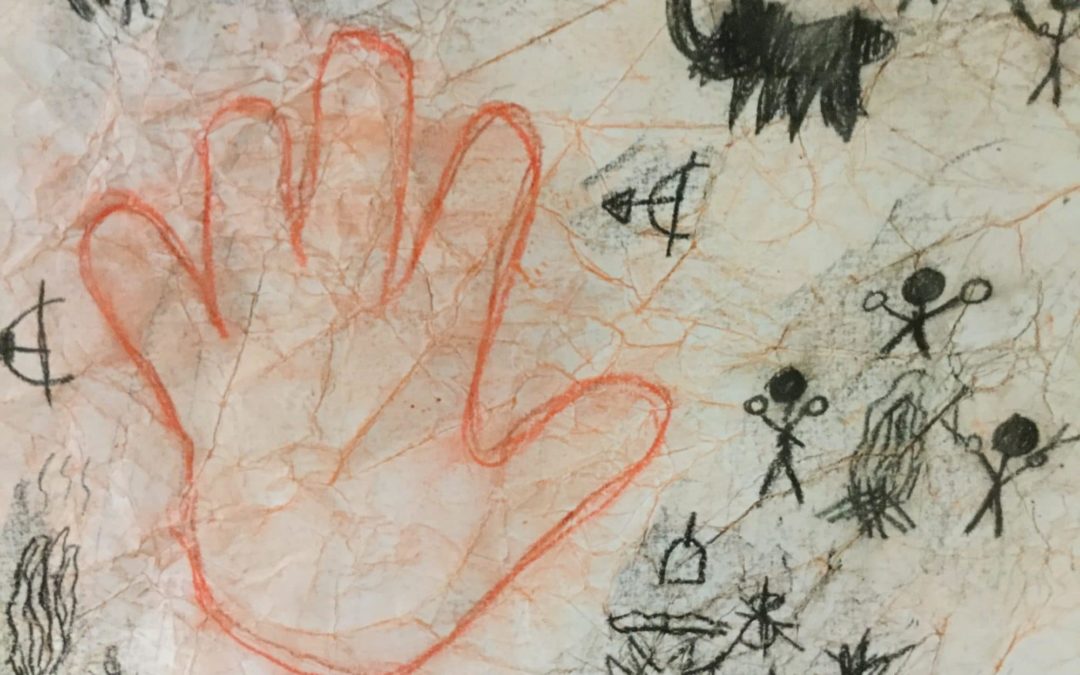 In Art, Year 3 have learnt about Cave paintings.

Why did Early humans cover the walls and ceilings of hidden caves with paintings by many different people?

It is not known why these paintings were made. Most people think they may have had a function for rituals. They may also have been a way to transit information; to tell other people about something.

Was it showing off; was it to appease the gods?

Was it to aid in hunting or teaching? We just don’t know.

In the beginning, there were no words, no alphabet, no books. Yet, early humans found a way to communicate their hopes, their dreams and their victories.

Most often, animals or hunting scenes were painted. The paintings done by Early humans was not done in charcoal, but in naturally occurring pigments such as red (iron oxide) or black (manganese).  The animals were drawn with attention to detail, but the people were usually stick figures.Sometimes hands are there too. Was this a way of signing their art? We signed our art by using our hand prints and told a story using images. 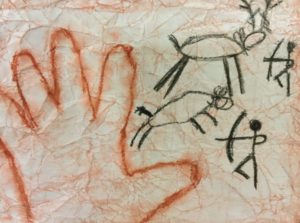 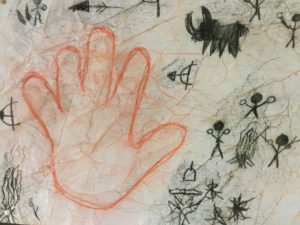 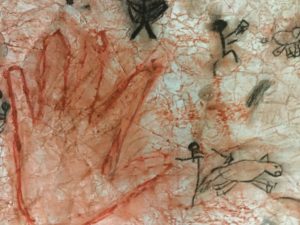 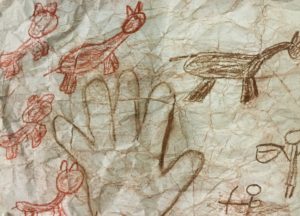 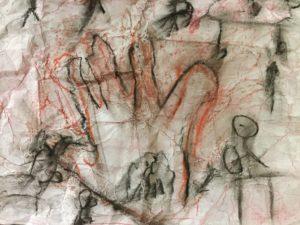 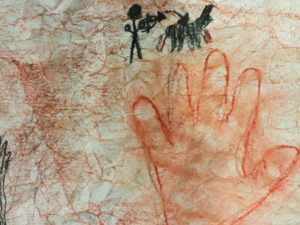 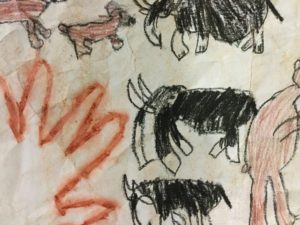 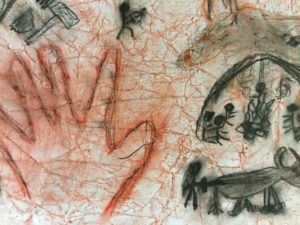 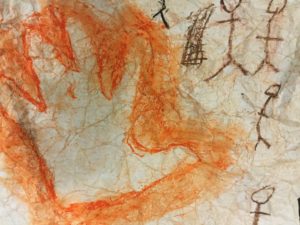 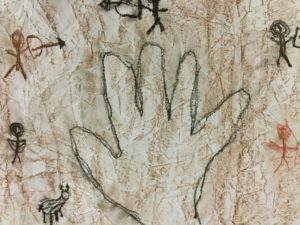