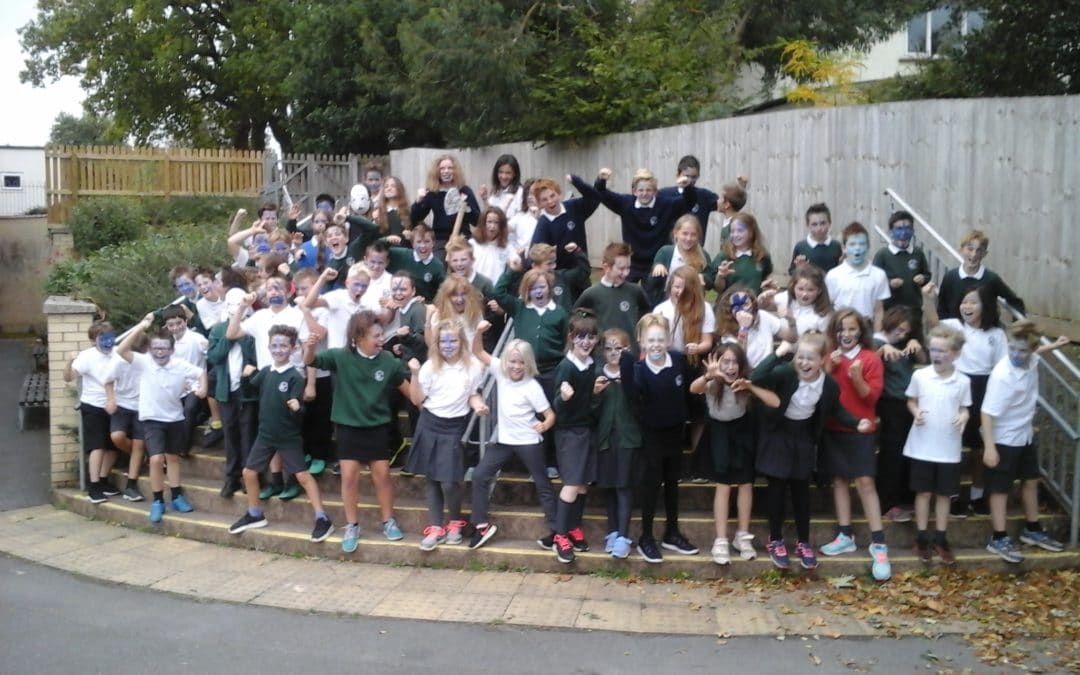 In preparation for battle the children created their own Celtic face paint designs.

The children had fun re-enacting a battle. The children ran down the banks in the woodland area pretending to be brave and fearsome. They then headed into battle against the Romans and found out that the Romans were more organised and disciplined, using different formations to defeat the Celts.

The Celts came off the worst! 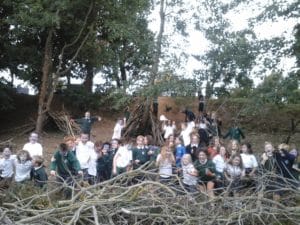 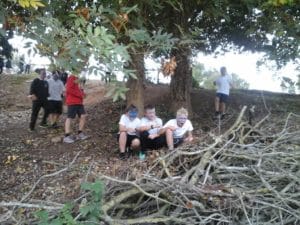