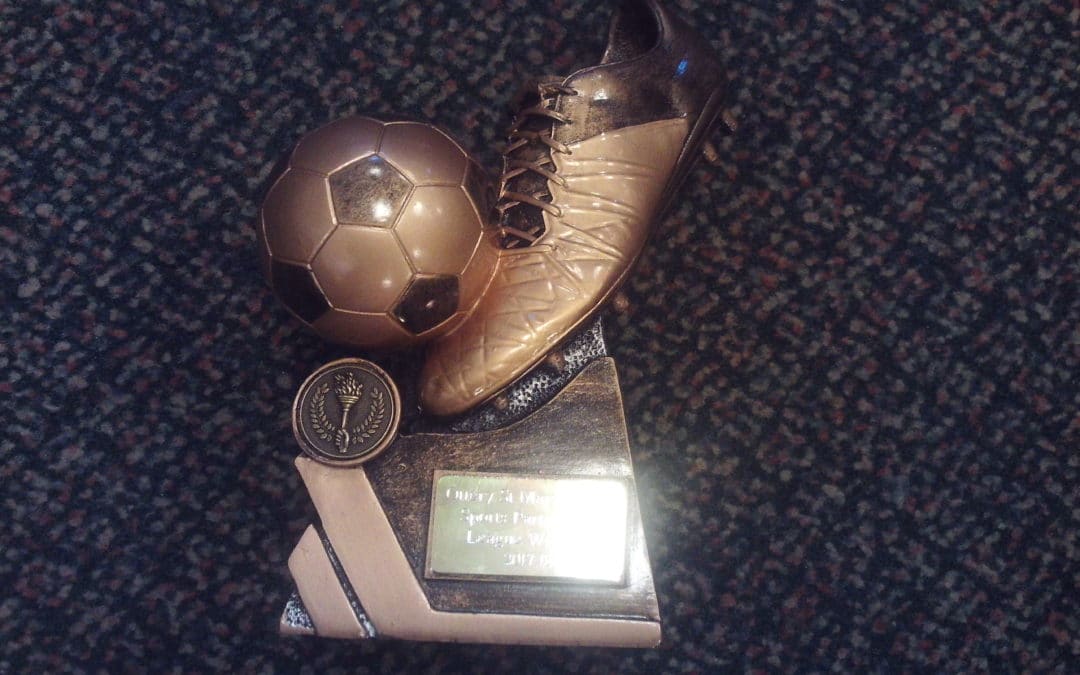 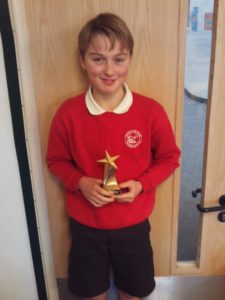 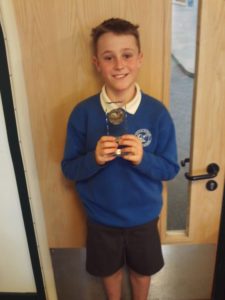 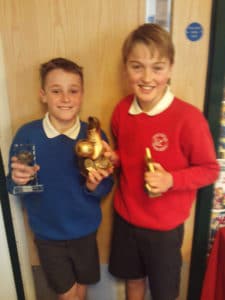 We have been competing in the Year 5/6 Football League and I am pleased to say that we were crowned champions!  All players showed respect, fair play and we finished the league unbeaten! Well done!

We also recieved other honours. Sam Hatswell was awarded player of the tournament (voted for by the other schools) and Rob Hennessey won the much coveted top goal scorer prize.